The customs regime called temporary admission corresponds to a special modality in which the importation of goods is allowed for a determined period. In practice, and in a simplified way, we can say that the goods will stay in Brazil for a while and then they will be sent back to their country of origin. 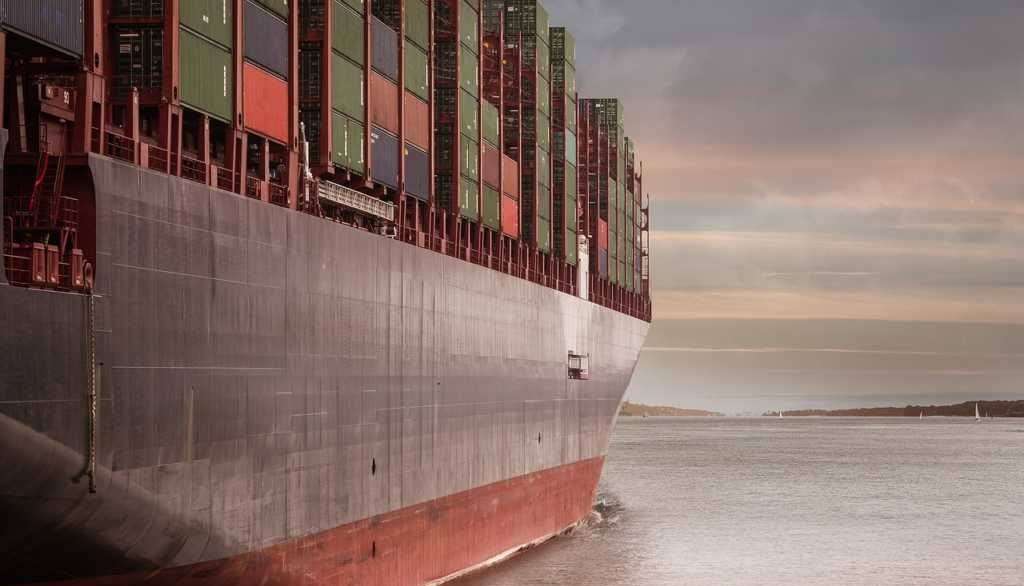 It is regulated in accordance with the guidelines of RFB No. 1600, of December 14, 2015. To use this regime, you must have authorization from the Federal Revenue Service of Brazil.

To help you better understand how temporary admission works, in this article we will talk about the types that exist, who can use them and what the benefits are, among other points. We invite you to continue reading and get informed.

1) What are the types of temporary admission?

a) Total suspension:  the goods return to the country of origin without having been modified. This is the case, for example, during trade shows and the demonstration of products to a potential customer. Taxes are fully suspended, and the period for suspending payment will be up to one year, extendable, at the discretion of the customs authority, for a period not exceeding, in total, five years.

b) Active Improvement: it also has suspended taxes and, in this case, the goods return after some repair, repair, assembly or modification.

c) Economic use: goods intended for the provision of services or production of goods that will later be sold. The collection of taxes is proportional to the period in which the property was in the country.The proportionality is equivalent to 1% per month of the total sum of taxes due in the case of a regular clearance of the products.Let’s say the sum of taxes to clear a product should be USD 10,000 and you want to use the equipment for 24 months.

In this case, you will pay 1% x 24 x USD 10,000 = USD 2,400. The validity period of the scheme cannot exceed 100 months and the indicated period must be compatible with the purpose of the imported good. It is also necessary to guarantee the amount of suspended taxes.

2) How does temporary admission work?

The first step to import via temporary admission is to define a plan based on market analysis and the benefits that this regime can bring to your company. Then, it is necessary to request authorization to start the activities with the Federal Revenue Service.

The responsibility to return the good abroad rests with the importer. If the return does not occur as agreed, a fine may be charged.

During the term of the temporary admission regime with total suspension, the beneficiary must adopt measures to terminate its application.

The procedures for terminating the regime are:

II. delivery to the RFB, free of any expenses, provided that the holder of the unit agrees to receive them;

III. destruction under customs control, at the beneficiary’s expense;

IV. transfer to another special customs regime, under the terms of specific legislation; or

3) What are the suspended or Diluted Taxes?

These regimes are regulated in accordance with the guidelines of Normative Instruction RFB No. 1600, of December 14, 2015.

Below are some of the taxes due, according to the type of Temporary Admission:

b) Temporary Admission for Economic Use (taxes proportional to the term)

4) What types of goods can be imported with Temporary Admission?

All types of goods that can be imported under the temporary admission regime are also described in detail in Articles 3, 4 and 5 of IN 1600/2015.

4) What is the difference between Temporary Admission and Drawback?

Both Temporary Admission and Drawback are special customs import regimes, which provide for the exemption or suspension of taxes related to the importation of goods suitable for the regime.

As well as the temporary admission, the drawback also provides for three modalities, which are the Drawback suspension, exemption and refund.

However, these two regimes have some differences that are easy to identify. The drawback is intended for the importation of inputs and raw materials, with the purpose of serving for the creation of products by the national industry, exclusively for the subsequent exportation of these products. In Temporary Admission, the imported goods are used temporarily in different projects without transforming essential parts of the product.