According to the Brazilian Foreign Trade Monitor, the volume of exports grew 3.9% in October this year, this being the third consecutive growth, with this the total volume exported reached the 2nd highest result in relation to the entire historical series (currently counting 298 months).

As for imports, there was a small drop of -2.1% in October 2022, which is the second consecutive recent drop. However, despite the drop, the total imported volume reached the 3rd highest result, considering the historical series (currently counting 298 months). With the explanation:

The evolution of technology has shown its relevance in the past couple for years in every segment of the industry and it would not be different for the Foreign Trade sector. The future is investing on more agile and integrated processes, transparency and improved customer experience.

The trends for the coming years will be linked to ‘digital humanism’ where assertive and well-implemented technology will connect with humans. That is why it is always good to learn and relearn every day, leaving aside resistance to change.

Therefore, companies that work with Foreign Trade need to be connected to these 6 main technology trends that can bring many benefits for the next year:

A disruptive and innovative technology that can be implemented in an import-export company is Business Intelligence. The Business Intelligence process consists of extracting information through a combination of business analysis, data mining, data visualization, tools / data infrastructure and best practices that aims to help companies in decision making, through this data analysis.

It is a kind of shared, secure and immutable ledger that was originally created to facilitate the process of recording transactions and tracking assets that make up a business network. It is such a secure tool that, to date, there are no records of fraud involving Blockchain code data. In Brazil, the Federal Data Processing Service, in partnership with the Federal Revenue of Brazil, created its own Blockchain which was called “bConnect”.

It is nothing more than the digital interconnection between physical objects and the internet, where it is possible to collect and transmit data that can have numerous updates. It is an important technology in world trade, as it is used to track and detail goods traded daily between ports and airports. 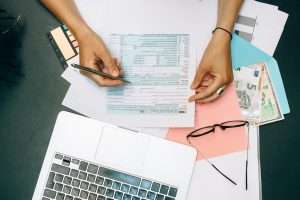 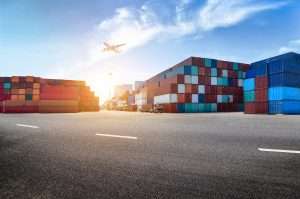 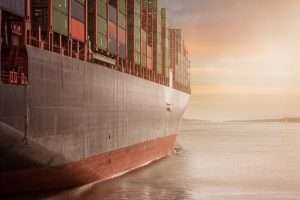